In March 2016, the Massachusetts Big Data project at the Innovation Institute at MassTech released a new research report, 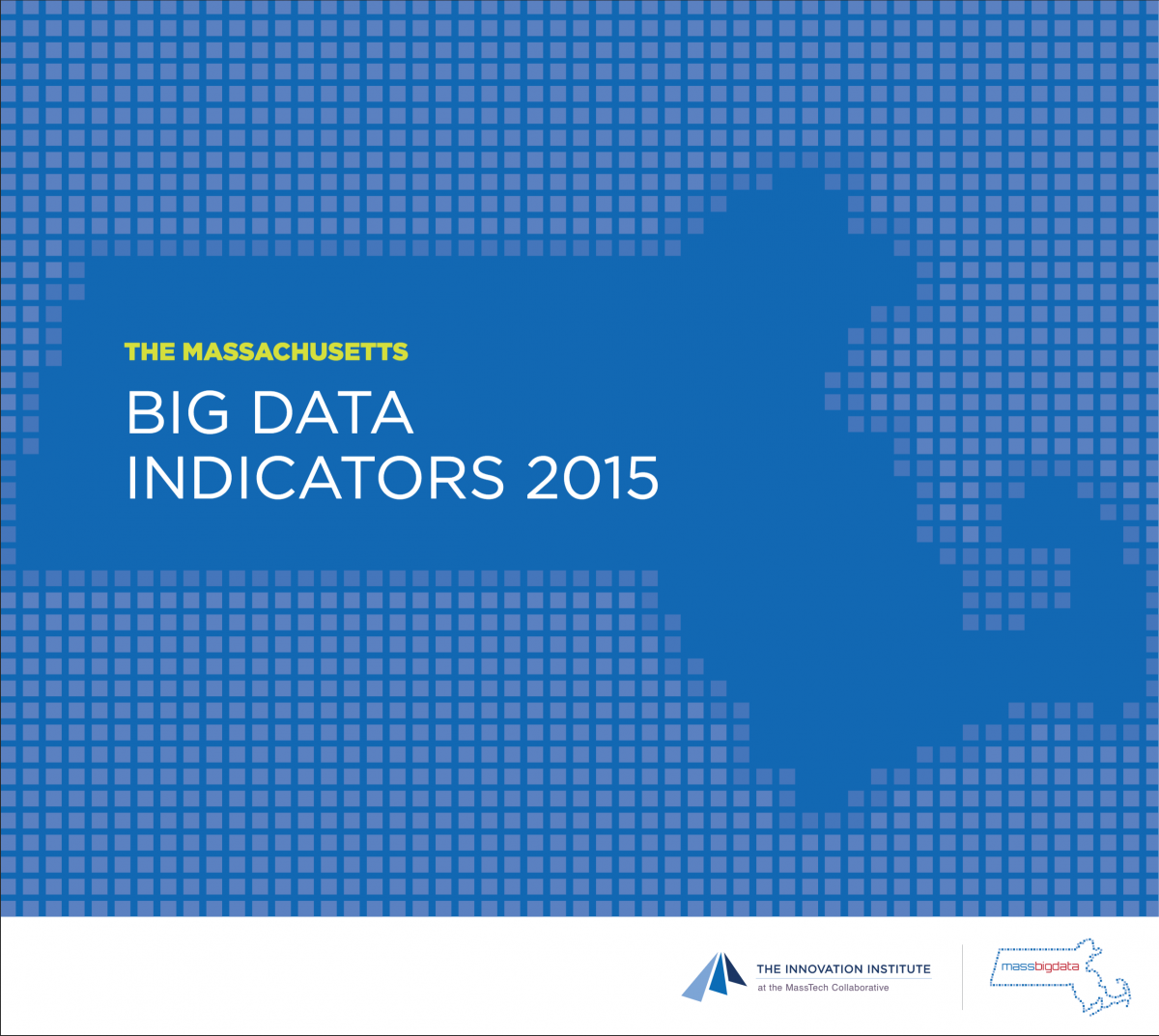 The report also highlights the growth of 'Big Data' across the Commonwealth over the past two years, including: 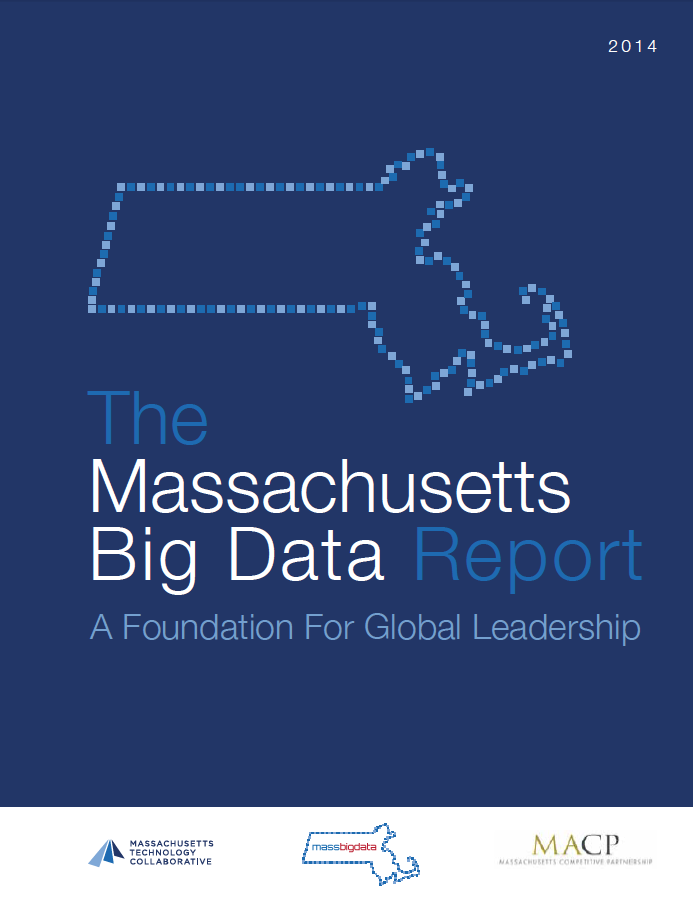 The Indicators report is an update to the inaugural 2014 Mass Big Data Report: A Foundation for Global Leadership. Released in early 2014, that study was assembled and released with support from the Innovation Institute at MassTech, as part of the Mass Big Data Initiative, and the Massachusetts Competitive Partnership. That report sought to provide an initial baseline understanding of the landscape of the Mass Big Data ecosystem, including challenges, opportunities, and the strong potential for growth. It represented a foundational analysis of the regional Mass Big Data ecosystem and its position as a global leader in the expanding fields of big data, open data, and analytics.

It highlighted that the Mass Big Data ecosystem represents an extraordinarily fertile region for growth in data-driven enterprise and offers a unique combination of advantages on which to build the future of our data-rich world. With strengths across the spectrum of big data industry sectors and in key supporting areas such as talent development, research, and innovation, our region is producing the people, businesses, and products that fuel the explosive growth in this expanding field. To download the report, click here or on the image to the left.